A couple goes to a monk and asks, “Bless my family”.

The monk says, “ Your father dies, you die, your child dies”.

Not exactly what they had in mind but this is what I call contextual death. There is an order to it. When people die out of the context, the grief is different. When my grandma remarried, I really liked the guy she found. When he passed, it was hard for me to understand, how to let him go. It took a long time to process why I missed him. He wasn’t my grandfather, but he was just cool.

It was an out of context death for me. He was more like a friend or a mentor that was gone.

I would visit him and my grandma in upstate New York . They would let me ride the ATV and take me to Indy movies. We would go to art museums and experience great culture. I would tell him my business ideas and he would tell me why they wouldn’t work. Sometimes we would just make fun of each other and argue. That was the best part.

He was a gas station man. He rose as a bookkeeper to the owner of a chain of stations throughout Manhattan. I made a statement one time that you can’t work just to make money and be a good person. Sure if you have to get by, but once you get by, you got to do something worthwhile. Otherwise your karma will catch up with you.

I was 16 or so. This rankled him to no end. I loved the reaction. He said, “No, just make a lot of money and then you can do whatever you want. Who the hell are you tell anyone otherwise.”

He said kid let me tell you a story.

“When I started out, I had a partner. I couldn’t tell you why I knew he was stealing from me. I just knew. I couldn’t prove it. After a few years, we split up our gas stations and went our separate ways. I did fine, but him, he really did well.

He went out and  bought oil on the high seas. He brought the goods in and sold them through his stations. He created a series of companies like a daisy train in sex. You know what that is?’

“So he daisy trained his corporations. He would shift the oil on paper to dozens of different shell companies to avoid paying taxes. He made a 100 million dollars stealing from the government. In the 90’s they caught up with him. He retired to Florida to a giant mansion. They dragged him back to New York. He hired a great attorney and snow balled the jury. He walked away totally loaded and got away squeaky clean.”

Knowing that crime pays and the corrupt win even for those who want to err on the righteous path is an important step in the pursuit of what is real. Settling for a simplistic view of karma or to claim higher ground in anything is a pitfall. In the “real world” that’s not how it works. But I stick to my original statement: work for something more than money because you will love who it makes you become. 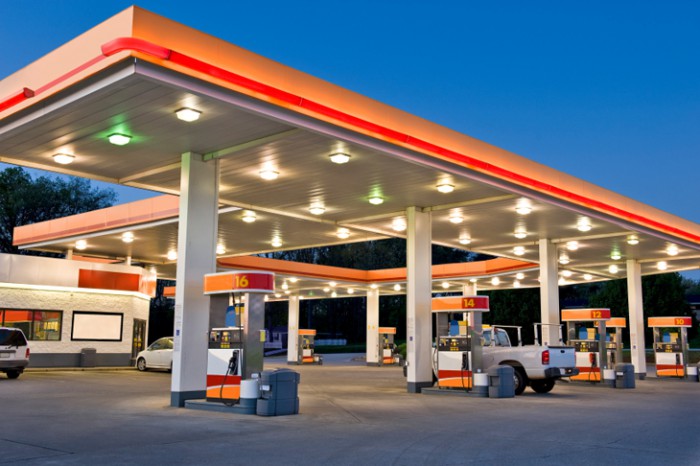