“You’re a Jew! Are you Jew?” he screamed. He was going racist. Strong counter I thought.

But maybe I took it too far. Never had I seen all 12 of the negotiating tactics in one setting for something so pointless. Forty Five minutes in and we were still at $350 for the Alexander McQueen knuckle clasp clutch. But if I was going to suffer, he was going suffer.  Plus Siri Om was burning cash at a remarkable pace even for her.

It was the Grand Bazaar in Istanbul, circa 2011. The deals were just too good she said. At the crossroads of East & West, the styles were hot and the prices were low. Currency was in our favor. Siri Om was going hard. All the cash was gone already and she was starting on the plastic. Nothing is worse than a shopping fiend with the stamina of a Bikram Yogi. I started to pay attention.
Siri Om had put up with me working in India and she nearly died from food poisoning. I felt guilty enough that I agreed to go shopping in Istanbul. That’s basically the deal, if you almost die, I will  go shopping.
Grand Bazaar is generally recognized as the first shopping mall ever, established in the 1400’s by the Ottoman Empire. These operators have 20 generations of doing business here. I have to admit I was slightly excited to test my skills. 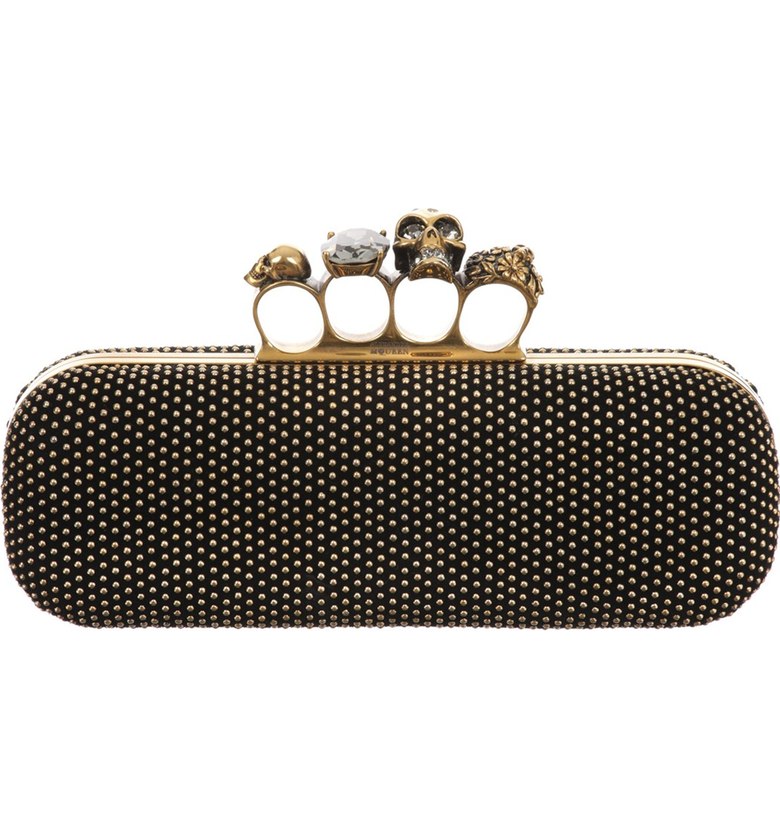